More details will be available soon.

The 6th edition of Personal Democracy Forum Central and Eastern Europe will take place on April 26-27, 2018 in the European Solidarity Centre in Gdańsk.

We invite you to two days of keynote speeches, practical workshops, networking sessions and many satellite events. Personal Democracy Forum CEE is a platform of idea and experience exchange for people working for civic participation and transparency in public life with the help of new technologies in Central and Eastern Europe. Launched in Poland in 2013, it is a regional branch of New York City PDF organized by Civic Hall (earlier Personal Democracy Media) since 2004.

The sixth edition of the conference will be devoted to: Future for All.

Civic movements around the world turn out to be not as fast as the movements of data: the unstoppable development of technology brings risk of leaving some citizens out of the decision making process and the public discourse. Should we follow known paths and adjust to the systems which would bring about inequalities or is it time to reshape the way we think about the role and the impact of national states, business, CSOs and individuals? What we need is not only the debate on how (civic tech) experts can channel their knowledge, use the power of active citizens and take advantage of technologies to improve the cooperation between society, business and government. The challenge is to foster inclusion and use accumulated civic power to influence the future with positive visions. To anticipate, not only react to the rapidly changing world.

We know that we want the “future for all”. The question is when and how we will get there.

The right to be safe, equal to others and free to speak their mind is inherent to all human beings. This capability is an expression of dignity – the value that should not and cannot be taken away, undermined or neglected. This is what we see as the personal level of democracy. Technologies may help improve our lives and protect fundamental values, yet first we must find the way to cushion each individual’s dignity with mutual respect and thoughtful consideration.

Solidarity means not only to feel belonging to the specific community. As members of diverse social groups, we should have recognition of and compassion towards the other. We should understand that people are “entitled to all rights and freedoms without distinction of any kind” [Declaration of Human Rights]. Only such approach builds the foundation of democracy: fair, open and trustworthy society.

Respect for dignity and solidarity of individuals makes a truly democratic state. The rule of law keeps the balance between various needs and obligations of both individuals and communities. Witnessing fast development of technology, however, we can clearly identify its advantages over traditional governments, also in a negative sense. Let us use the synergy of our tools sensibly to secure inclusive future for all.

See the timeframe of presentations and workshops during the two days of PDF CEE 2018 and its SATELLITE EVENTS.

Find out what SATELLITE EVENTS we have planned for you this year.

Check who will speak and lead workshops during the two days of PDF CEE 2018.

Find yourself in the gallery of photos and watch the recordings from PDF CEE 2018 and its Satellite events.

Read about the rules of behaviour we follow at the conference.

Find practicalities regarding the venue, hotels, transport and the Tricity attractions. 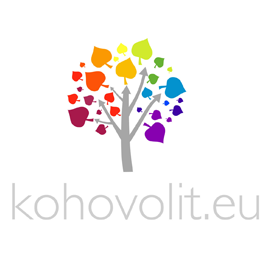 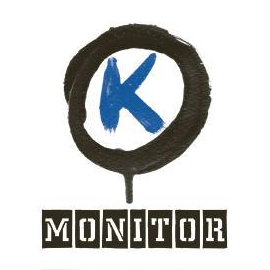 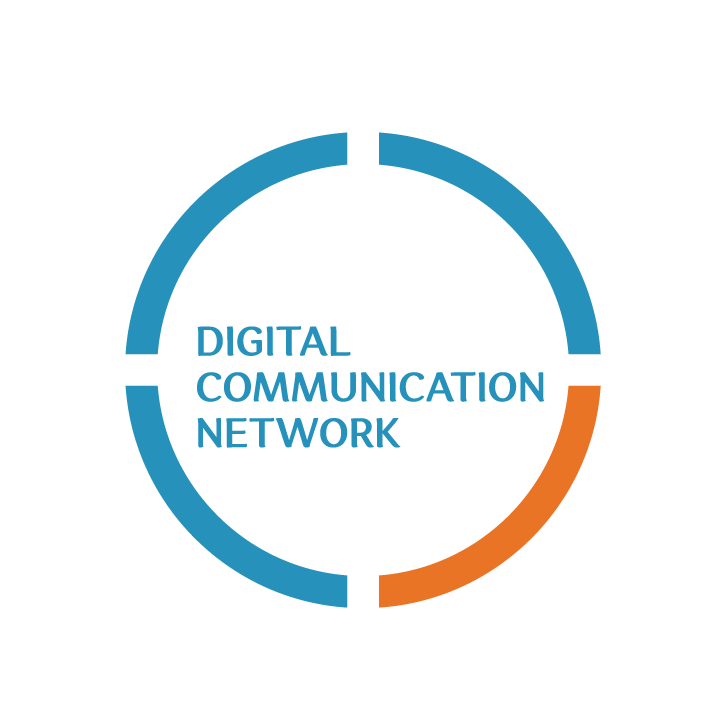